The 7-Step Formula for Goal Setting 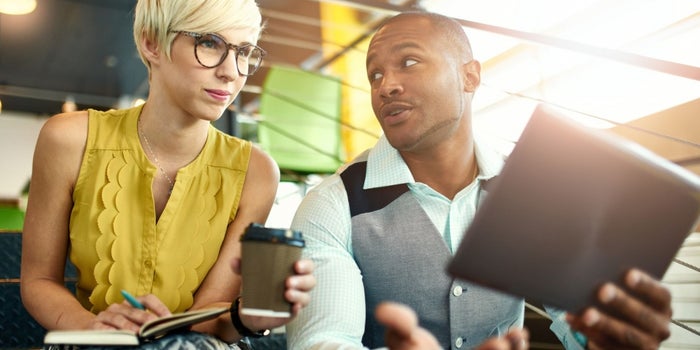 Successful people develop the habits of personal strategic planning. They sit down and make a list of exactly what they want to accomplish in the short, medium, and long term. They then use a powerful, seven-part goal-setting methodology to create blueprints and plans of action that they follow every day.

Once you develop the habit of setting goals and making plans to accomplish them, it will become as natural for you as breathing. By following a proven goal-setting process, you’ll increase the likelihood of achieving your goals by as much as ten times, by 1,000 percent or more. This isn’t just a theory; it has been proved and demonstrated repeatedly by almost every person who practices it.

Many formulas and recipes exist for goal setting. As a rule, “any plan is better than no plan at all.” Here is one of the best and most effective goal-setting plans or formulas you will ever learn.

Step one: Decide exactly what you want in a certain area, and write it down clear­ly, in detail. Make the goal measurable and specific.

Step two: Set a deadline for achieving the goal. If it’s a large goal, break it down into smaller parts and set subdeadlines.

Step three: Make a list of everything you’ll have to do to achieve this goal. As you think of new items, add them to your list until it’s complete.

Step four: Organize your list of action steps into a plan. A plan is a list of activities organized on the basis of two elements, priority and sequence.

In organizing by priorities, you determine the most important things you can possibly do on your list to achieve your goal. The 80/20 rule applies: 20 percent of the things you do will account for 80 percent of your results. If you don’t set clear priorities, you’ll “major in minors” and spend much of your time on small and irrelevant tasks that don’t help you achieve your goal.

In organizing by sequence, you determine what must be done before something else can be done. You create a checklist. There are always activities that are dependent upon other activities being completed in advance. What are they, and what is the logical order or sequence of completion? 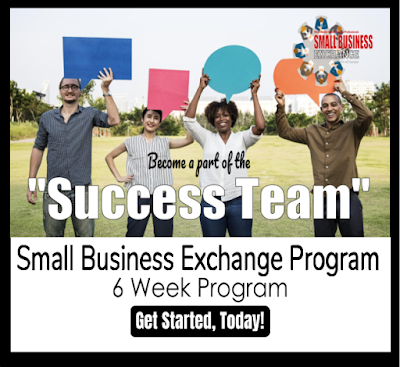 Step five: Identify the obstacles or limitations that might hold you back from achieving your goal, both in the situation and within yourself. Ask yourself, “Why have I not achieved this goal already?”

Identify the most important constraint or limitation that’s holding you back, and then focus on removing that limiting factor. It could be a certain amount of money or a key resource. It could be an additional skill or habit you need. It could be additional information you require. It could be the help or assistance of one or more people. Whatever it is, identify it clearly and go to work to eliminate it.

Step six: Once you’ve determined your goal, developed your plan, and identi­fied your major obstacle, immediately take action of some kind toward achieving your goal. Step out in faith. Do the first thing that comes to mind. But do something to start moving toward your most important goal.

The habit of doing something every single day that moves you toward an important goal develops within you the power of momentum. Daily action deepens your belief that the goal is achievable and activates the law of attraction. As a result, you begin moving faster and faster toward your goal, and your goal begins moving faster and faster toward you.

I’ve spoken to people all over the world, for many years, who’ve told me that the habit of acting every day on one or more of their major goals has been life-transforming. They’ve told me that this single habit has been more responsible for their success than any other idea they ever learned. Try it for yourself and see.